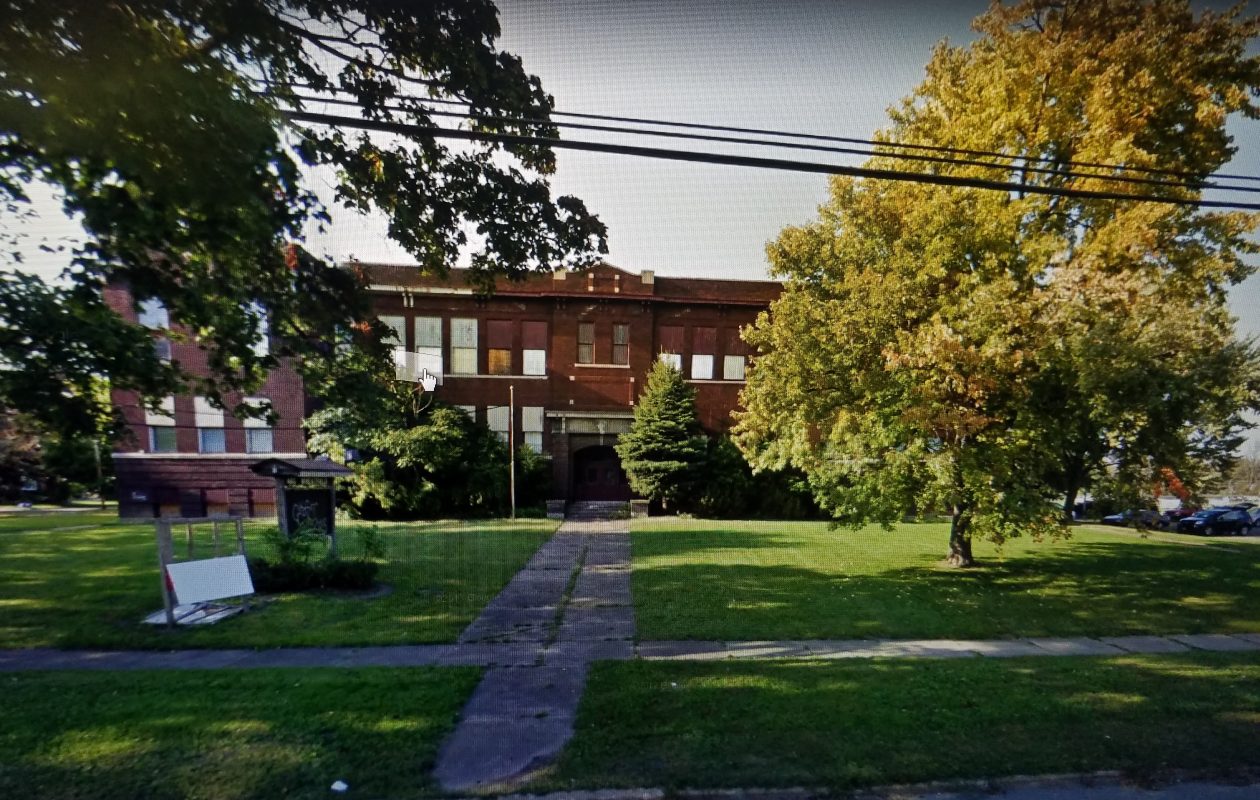 The NCIDA board approved an incentive request from developers David Sutton and David Cloy, who presented a $3.7 million plan to buy the school at 460 Wheatfield St. and convert 35,000 square feet into 37 market-rate apartments.

The school was built in 1915, not the 1940s as the NCIDA stated last month. It closed in the mid-1980s because of declining enrollment and was turned over to the city as a community center in 1987. The city auctioned it in 2006, but the buyer did not follow through on an announced condominium plan.